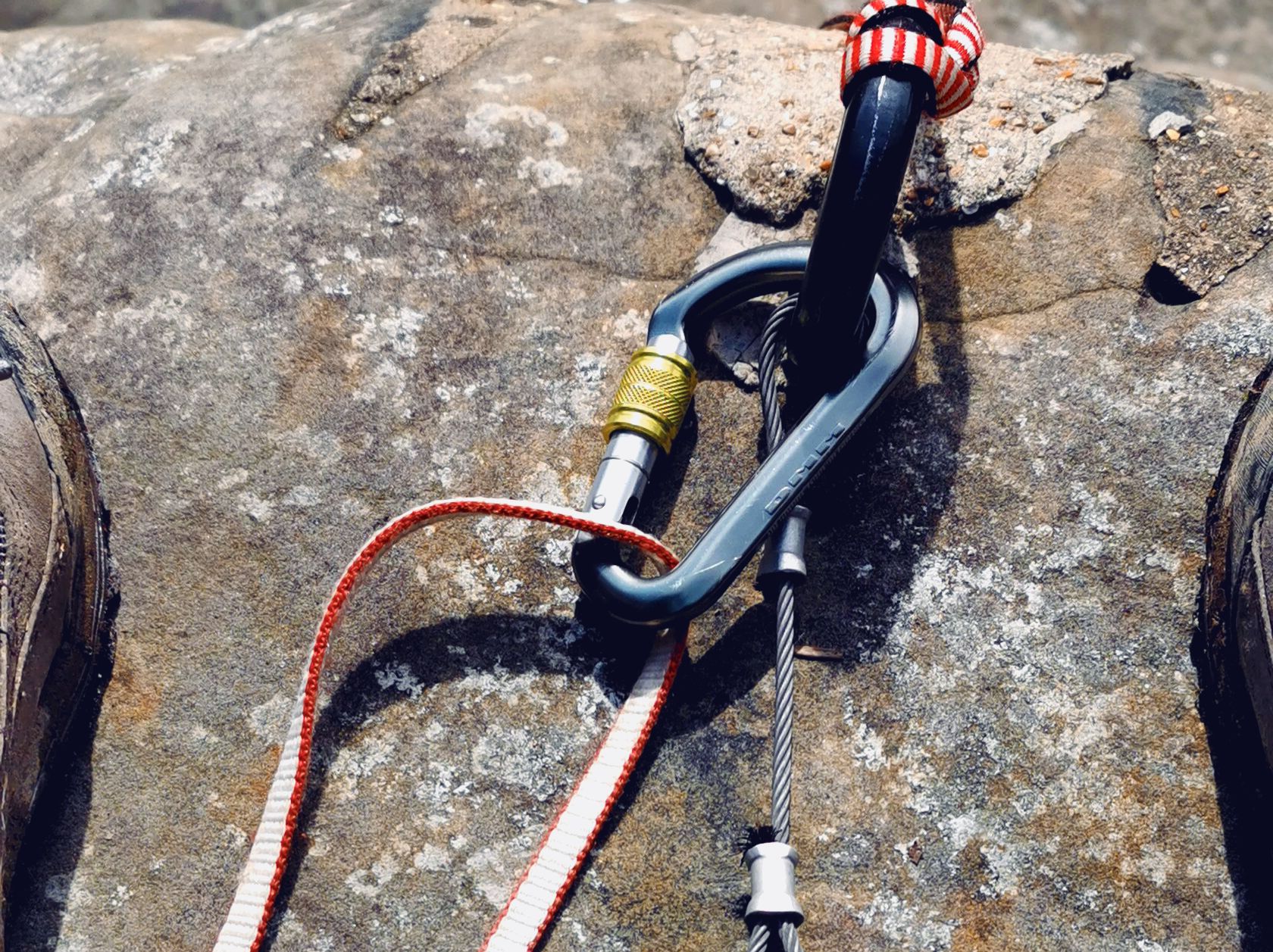 40% of refugees in the world are children [1]. Young Roots is a charity in London that aims to help improve the life chances of young refugees aged 11-25 [2]. As part of this Young Roots teamed up with Black Lizard Club to run a fun introduction to climbing session with a group of their young people. At Black Lizard we have a special place in our heart for inclusivity, young people and those seeking to make a better life for themselves, such as refugees – so to be able to lead a climbing taster session with the Young Roots group was a really beautiful moment for the progression of Black Lizard in achieving our mission to provide an open and inclusive space to engage people from all background with the great outdoors and climbing.

It was a perfect autumnal day and as is black lizard luck this year, we were very fortunate with the weather. Many of the young people had come from countries known for conflict in the last decade Iraq, Sudan and Syria included, so had grown up in warmer climates. As we walked the trail from the car park to the walls at Harrison’s Rocks there was a communal disdain for the general coldness of English weather.

This was a real opportunity to share our love for the outdoors and climbing with some young people. To build bridges from the climbing and mountaineering community, via Black Lizard and be a part of welcoming the young people, and perhaps infect them with the climbing bug. What more could you want from a day out! 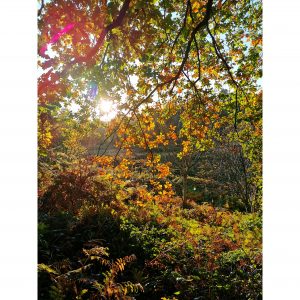 We rigged up some top rope anchors and self-saves on some easy and then more challenging routes towards the end of the day. Spending most of my time at the top of routes helping with the self-saves I got a really great opportunity to talk to some of the young people after they had topped out of the routes, smiling, enjoying themselves cheering each other on, and laughing about how scary the first climb was.

Using the bell ringing technique to belay, everyone had a role and something to do whilst 2-3 people climbed, and although they climbed in their trainers – there was some promising talent amongst the group. Throughout the day it was good to hear about all the things they were doing with the charity to help settle into the UK, such as English and maths lessons, and some hoping for futures in public service. One of the young men really enjoyed the problem-solving aspect of the routes, and figure out how to do a route for different body shapes and lengths – I dare say we have a future Black Lizard recruit (hopefully!). Albeit there was some very dodgy climbing techniques used in the group, from holding on to the rope whilst trying to ascend, and using knees at all opportunities (to which Alex is passionately shouting, “No Knees! No Knees!!!”