The plan was meeting up Saturday morning at the parking close to the Long Scar Crag in Langdale, and despite us being so many, it worked out well! and soon later we had set up top ropes for most whilst Duncan and Emma lead some trad climbs, practicing their skills getting more confident with every climb and evry anchor made.

Jason pushed himself hard to overcome his fear of heights and him sending his climbs was one of the highlights of this day!

For the next day we had planned a scramble for some and a multipitch for others, but as it happened, we had to hike back to Long Scar and retrieve some forgotten gear, and due to lack of data missed each other on the meeting point. This things happen and lessons were learned.

Thanks for everyone who joined, for the interesting conversations that happened, for the laughs we shared and the allround good vibes everyone contributed! 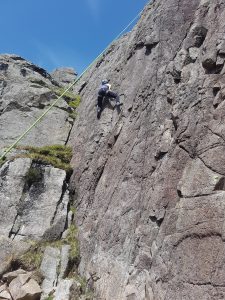 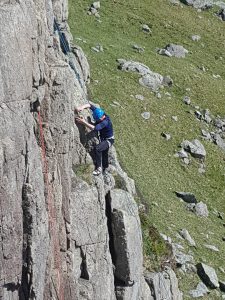 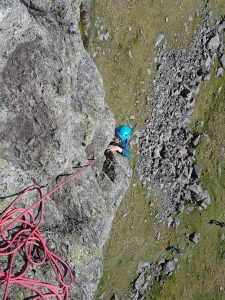 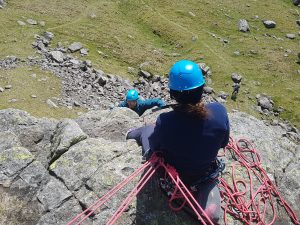 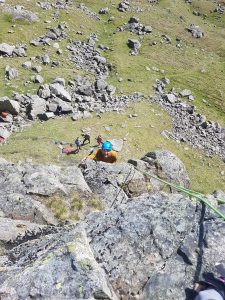 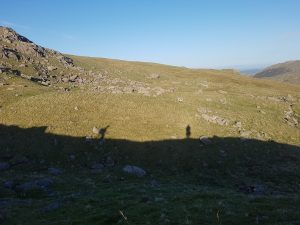 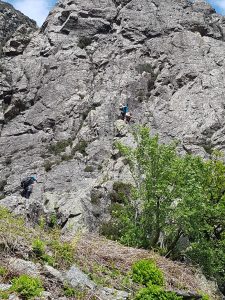 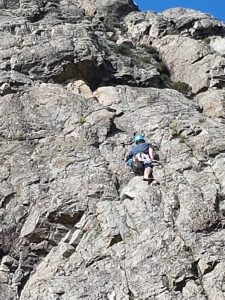